The Chandigarh Jail was initially set up as a sub Jail in 1972 which was upgraded as District Jail in 1975. It was elevated in status as a Model Jail equivalent to a Central Jail in January, 1990. The Model Jail, Chandigarh is the only jail in the Union Territory which caters to the needs of three States in the event of agitations, namely States of Punjab, Haryana and U.T., Chandigarh. There is no problem of congestion of prisoners being faced by Chandigarh Jail inmates as the prison population ranging between 900-950 falls short of jail capacity of 1120 (1000 Males + 120 Females).

The affairs of the Prison are regulated by the provisions of Punjab Jail Manual which became applicable here in terms of Section 87 of the Punjab Regularization Act, 1966. The Punjab Government has since revised the Punjab Jail Manual in 1996 and while undertaking the revision of the Manual they have taken into consideration the recommendations/suggestions of All India Committee on Jail Reforms headed by Hon’ble Jr. Justice A.N. Mullah and suggestions given by the different Committees and the law laid down by High Court and the Supreme Court of India. As no problem of over-crowding is being faced, the jail is well managed and kept very neat and clean proving true to its status of being a Model Jail. The prisoners are very well looked after and food, clothing and also other facilities are provided as per scales mentioned in the Punjab Jail Manual. 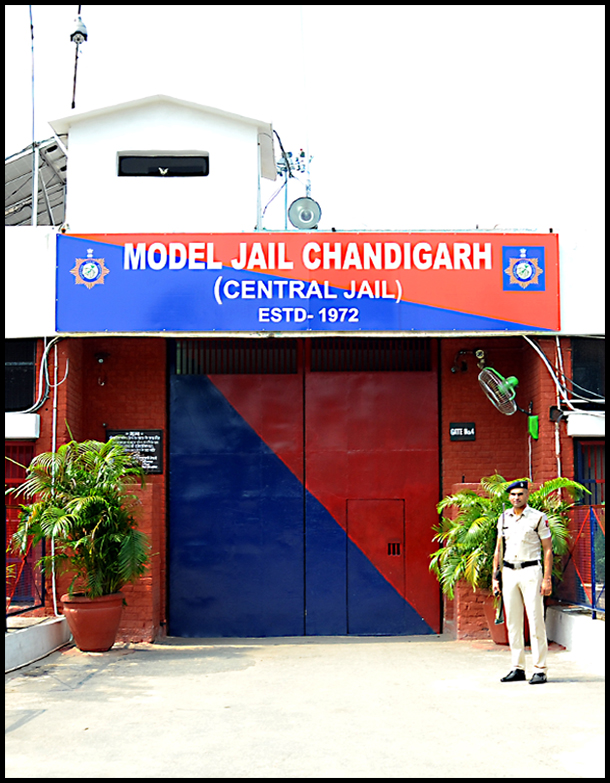